The truth about forming good habits 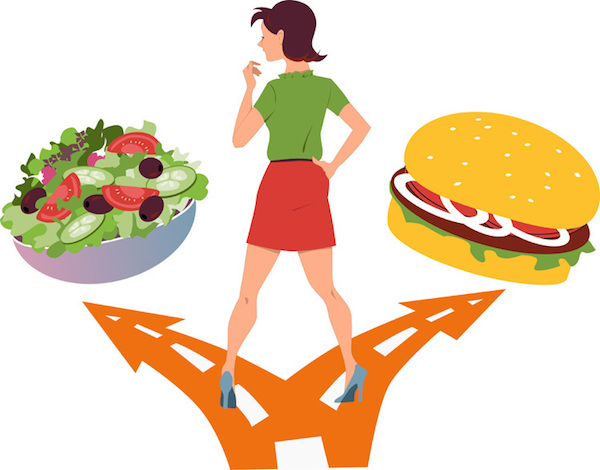 As we leave January behind and round the corner into February, there’s almost an audible groan as most of our new year’s resolutions fall by the wayside. We have the best of intentions when we turn over the calendar… but then often fail to achieve our goals.

Next comes the endless parade of here’s-why-you-screwed-up opinion pieces, most of which might make us feel better (temporarily!), but bank on oft-accepted but not actually true “factoids” about altering behavior. Lather, rinse, repeat; unless you’d rather grab some tips that come backed by science (we would).

So let’s take a look at the NY Times busting some old myths about habits, and move on from all of that.

Myth 3 might be my favorite in terms of the one most people seem to believe, and that’s that you need 21 days to form a new habit. Research cited in the Times shows this is incorrect; while the average time required to form a new habit was more than three times that long, individual results varied so much, the real takeaway may be that there’s just no telling how long it will take a person to form a given habit. You might do it faster, or slower. What does a number do for you, anyway? Probably nothing more than inspire guilt, in which case, who needs it?

And speaking of guilt, Myth 1 is perhaps the most damaging -- it suggests that failure to start or keep better habits is due to a lack of willpower. But USC psychologist Wendy Wood sums it up best when she says that “behavior is very much a product of environment.” From the article:

Habits — at least good ones — exist so we don’t have to resist temptation all the time. Imagine if every morning you had a debate with yourself about eating cake or cereal for breakfast. Instead, most of us form the habit of eating something relatively healthy for breakfast, which bypasses the lure of the cake altogether.

It’s really freeing to realize that failure is often less about execution (or lack thereof) and more about preparation. It doesn’t mean I’m a bad or lazy person that I didn’t do all of the exercise I meant to (I hope!), but maybe it does mean that I need to reorganize my schedule somewhat, or find a workout buddy. The reframing is the difference between an abject failure and a problem yet to be solved, which means success is still attainable, no self-flagellation required. Definitely check out all seven myths, and then release yourself from the bad habit of believing you can’t form better habits!

5 healthy habits that will change your life

“Is there some kind of yoga we can do without having to leave our bed-desk?”

Turning winter's destruction into something beautiful