Most of us know someone who is at least one of these things:

4. Taking care of someone ill and elderly.

Which is probably why, not even a month after publication, Bettyville, a book about a son who leaves New York City to return home to Paris, Missouri, to take care of his 90-year-old mother, became an instant New York Times bestseller. (This feature in The New York Times didn't hurt, either.)

Bettyville is as much about Betty Hodgman as it is about her caretaker-son and author George Hodgman, an editor and writer who'd worked at Vanity Fair and Simon & Schuster in Manhattan before realizing there was nothing more important or interesting in New York than helping his mother through her dementia-darkened days in his childhood home. That's when he made a temporary visit to Missouri semi-permanent. While adjusting to the role of daily caretaker is never easy -- especially when you're an adult child taking care of an aging parent -- and especially when you're a thousand miles away from everything and everyone you know from your own grown-up life -- Hodgman managed to create a whole new world for himself and for his mother to inhabit together: Bettyville. Because sometimes creating a new reality with those you love is better than living alone in your separate realities. Bettyville gave Hodgman an opportunity to think about things he'd wondered about and struggled with his whole life -- and it led him to write Bettyville from a card table set up in the living room where he was never far from Betty.

The idea that it's the small things in life, not the big ones, that make us the happiest, is front and center in Bettyville, as Hodgman searches for tiny things (Cher, Dirty Dancing, Bloody Marys, trips to the hairdresser) to make his mother's days -- and his own -- more bearable and, sometimes, even, fun. There's a deep and quiet grace that comes from finding joy in making someone else happy, and it's that grace -- and love -- that's on every single page of this book that's certain to inspire others to find tiny moments of joy on their toughest days, too.

For more about Bettyville, listen to this "Fresh Air" interview with the author on NPR. 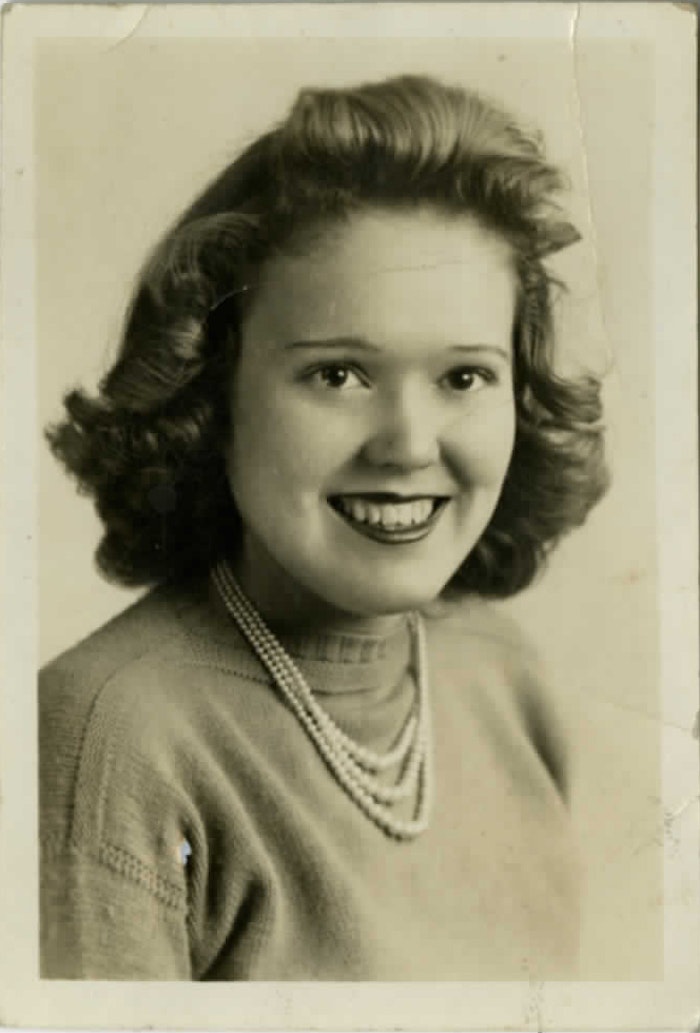 (Betty Hodgman, the author's mother, during her college years.) 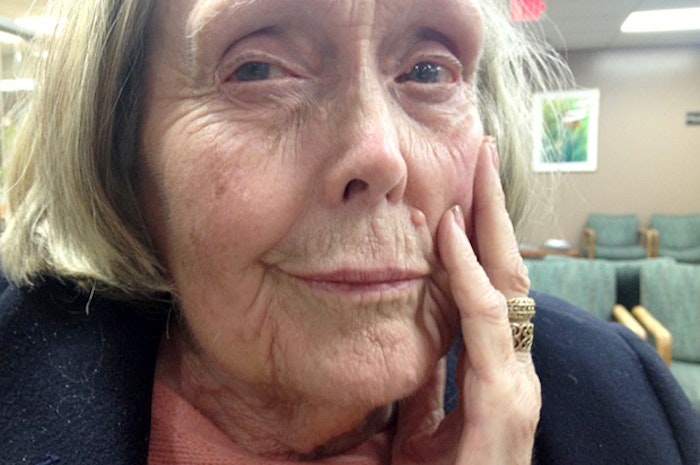 The author's mother, now, in Bettyville.

6 quick ways to cheer up on a down-day

How living with purpose can help you be more resilient

How to be (a little more) OK when life isn't OK