13 movies the whole family can watch together without cringing 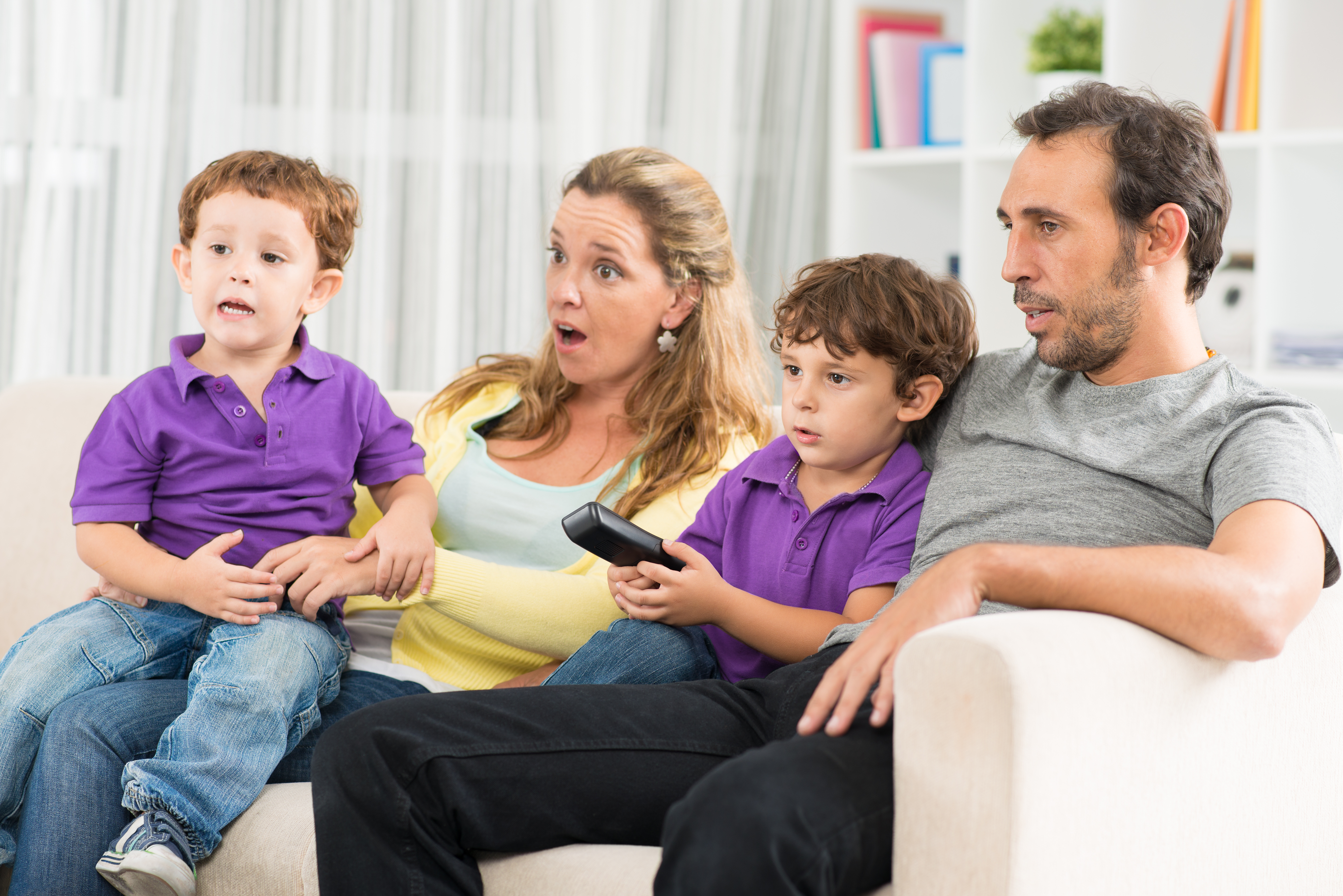 The antidote to family cabin fever -- whether in the dead of winter or the middle of a summer vacation -- is watching movies. Gather on the couch, grab the remote, and start scrolling through the Netflix dashboard. All you have to do is pick a movie everyone will like (or at least not veto in the reading-of-the-synopsis-phase) and you’re golden!

Trying to choose something to watch on family movie night that appeals to a wide range of tastes and age-appropriateness shouldn’t require a degree in film history or family therapy. Here are 13 fun family movies that everyone should love and that we’re almost certain won’t gross anyone out.

7 completely new ways to say “I don’t care enough about Valentine’s Day to complain about it!”

5 tips for taking frame-worthy pics with your phone

How to stop negative thoughts