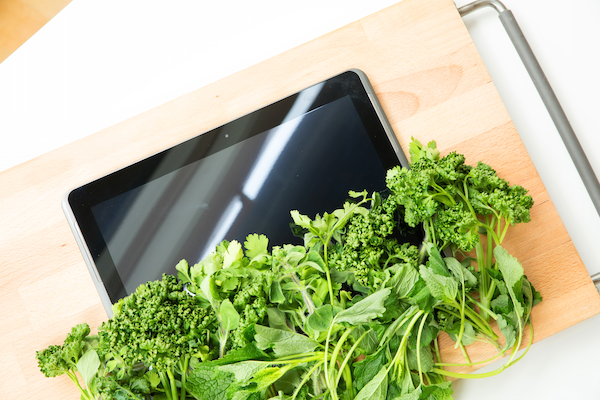 The world can be divided into two kinds of people: those who can eat something amazing in a restaurant and go home and recreate it, and those who can’t. Most of us are in the latter subdivision of humanity, but almost all of us can fake our way into the first group if we just Google the ingredients the second we get home to try to find a similar recipe.

I did this recently after eating a totally amazeballz bowl of soup on a freezing cold evening from The Just Crust in Harvard Square. It was the kind of soup that doesn’t have a name except for the ingredients in it -- Tomato Soup with Chicken, Spinach, and (wait for it….) Polenta. If their huge vat of soup weren’t so heavy (and if they weren’t so nice), I probably would have stolen it and saved the trouble of having to make it myself. But instead, after devouring my bowl, I went home, put on my little miner’s hat with the light bulb attached, and set out on a Google search. With those basic ingredients in my search, It didn’t take long to find something almost exactly like it. (For those who typed in something a little fancier -- like the word “rustic” -- here’s another recipe just like it.) Voila!

It’s not quite as nice as having someone just bring me a bowl of yumminess, but I’ll take it. 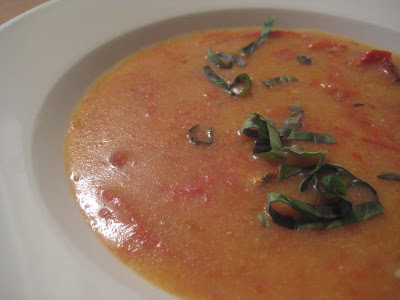 How to feel less exhausted (when you can't take a break)